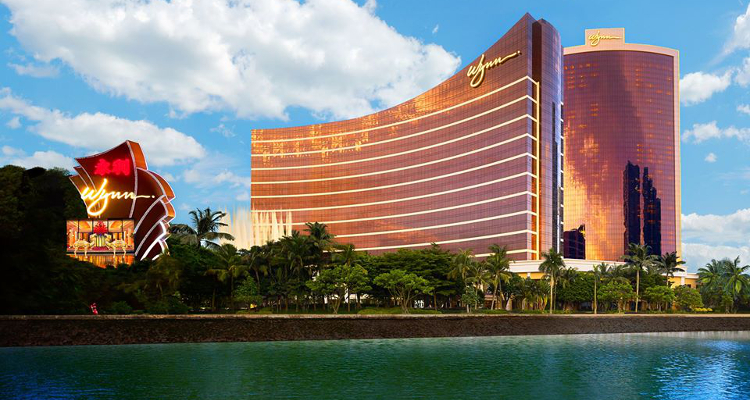 Wynn Resorts is a well-known gambling giant, owning casinos and resorts around the world. For the past year, the company has made headlines for the alleged sexual misconduct of the former CEO Steve Wynn. Wynn created the company and eventually had to step down after the allegations came to light. Now, it seems the company is facing a $20 million fine by the Nevada Gaming Commission for a total of 10 complaints involving the activities of Mr. Wynn.

The fine is the largest to ever be imposed in the history of the state of Nevada. Wynn Resorts must pay the hefty $20 million fine due to a settlement involving 10 counts of complaints involving former CEO Steve Wynn. The company has been found to have failed when it came to reporting and/or investigating the many allegations against Wynn, including sexual assault, sexual misconduct and harassment.

Tony Alamo Jr. is the Gaming Commission Chairman who stated that the fine is like nothing the state has ever seen. In the beginning, he was not in favor of accepting the settlement but was finally approving after changes were made to the corporate structure of the company as well as within the company’s higher ups.

It was back in January that Wynn Resorts agreed to settle the complaint with the Gaming Control Board. The amount of the fine assigned to the company was left in the hands of the Gaming Commission. The settlement included the Board agreeing to not act on current executives of the company and the gaming license of the company will not be revoked in Nevada.

Phil Pro, a member of the Commission, stated that the incident has resulted in the need for a message to be sent beyond the confines of the Wynn Resorts company. Pro stated:

We have a responsibility to send a message to every licensee. Zero tolerance. Penalties will be severe. This fine won’t break the bank of Wynn but sends an important message.

The complaint took place after a year-long investigation into Wynn Resorts by the Control Board. Several executives of the company were named in the complaint. The individuals where found to have been aware of several allegations against Steve Wynn by employees, going back as far as 2005. Included in the complaint were accusations of rape and non-consensual sexual relations.

The executives were found to have not conducted investigations into the complaints. Such investigations are mandatory. This action was in violation of the human resource policies of the company as well as gaming regulations in the state plus state law.

The years of misconduct by Wynn was first uncovered by the Wall Street Journal about a year ago. In that time, the investigation took place and the end result is that the company must now pay this huge fine. They have also remained in compliance with what the state has required of them, during this time, including removing executives and hiring new individuals.