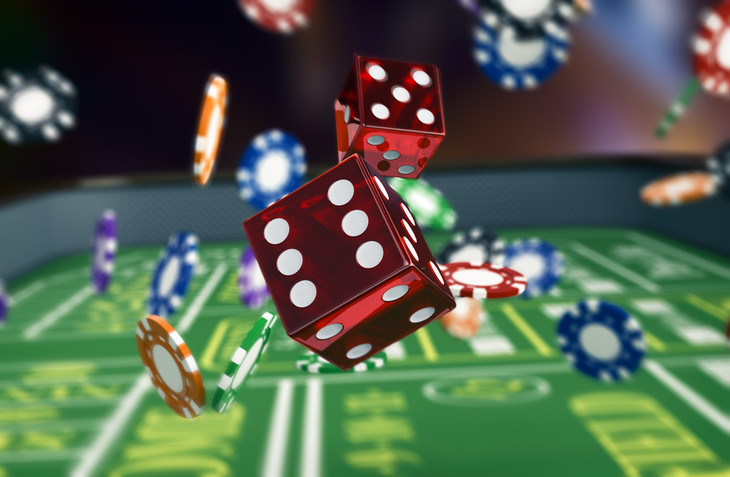 Across the United States, casino players have a nice selection of gaming options. From casinos and racinos to gaming parlors, the majority of the states in the nation offer some form of gaming. This week, the American Gaming Association released their annual report titled State of the States, showing a new all-time revenue record for the year. Last year, the commercial casinos of the US brought in $41.7bn, with only two states out of 24 reporting year on year growth.

The report tracks the performance of 465 commercial casinos in the United States. According to the American Gaming Association, the total casino gaming revenues for the year were a 3.5% increase from the 2017 report. This is the fourth year running that the casinos have also seen year on year growth as a whole.

There were 24 states in the report, with 12 of that number reporting annual revenues of record setting proportions for the year. Illinois and West Virginia were the only states to see a decrease in annual revenue percentages. Illinois was down the most at 2.4% while West Virginia saw a 0.1% decline.

For the government’s share of revenues, the year was a great one. A 31% increase was seen in year on year taxes paid which came to $9.71 billion. In total, 18 states reported slots and table games separately, with most reporting higher growth for slots rather than table games. In general, table games usually perform better than slot machines. For 2018, table games were up just 2.4% while slots came in at 3.4% higher than 2017 totals.

The overall totals were boosting in part thanks to sports betting. Many states got started quickly in 2018 with sports betting services once the United States Supreme Court ruled that the activity could be legalized on a state by state basis. Seven states saw an increase in their annual revenues by around $160 million.

Nevada was the top earner for the year, brining in close to $11.9b which was a 3% increase from 2017. Pennsylvania was next in line with a 0.75% increase, earning $3.25b. The next three state are neck in neck by way of revenues. New Jersey saw a 9.2% increase with $2.9b in earnings while New York was up just over 10% with $2.59b and Massachusetts was not far behind with a 0.01% increase and $2.56b in earnings. Massachusetts earnings were boosted thanks to the launch of the MGM Springfield last year.

With more states becoming involved in sports betting this year, it would not be surprising to find that the totals from 2019 are even higher than 2018. More states are considering the option and once services are in full swing, the US should only continue to see increases in gambling revenues as players take part.

It is certainly an exciting time for gaming in the US as more options are being made available on a regular basis as legislation is signed into law.