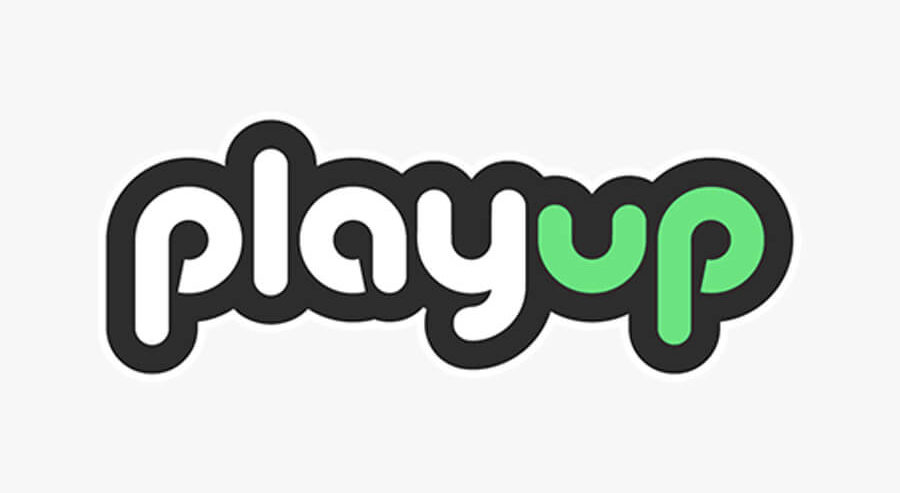 PlayUp Announces it Has Raised Funds for US Expansion

PlayUp has revealed it has successfully raised funds to aid its planned US expansion after reaching their $25 million target. The parent company, which is based in Australia, even stated their fundraising was over-subscribed. In other words, it was deemed to be very popular, and this is a good sign for their potential future in the US sports betting market.

The company has been making significant grounds in the market within Australia, but with the opening up of new markets in various States across the US, they hope to work their way into a position to grab a slice of that market. Currently, the company has revenue of closing in on $200 million per year, and that revenue is continuing to grow on a yearly basis. Furthermore, they have over 300,000 regular clients and, like their revenue, this number is also on the way up.

Currently, they have been granted access to markets in both Colorado and New Jersey with the hope of gaining additional access in other parts of the country. In addition, they have a part license with the North Dakota Racing Commission, and the intention is to grab more licenses in various other markets.

To aid their expansion, PlayUp is seeking to continue to build links with the right partners across the US. This is shown in their link with the Bull Durham Casino based in Black Hawk. The intention here is to gain more of a foothold in the Colorado market, and linking up with a casino such as this is surely going to help pave the way for a bigger slice of the market.

In addition, the company itself is quick to point out that a reasonable percentage of their existing clients back in Australia fall into the category of being large bettors compared to the market average. They firmly believe that they can replicate this success in the United States and have the intention of targeting those same kinds of individuals wherever possible. The fact that those individuals can look to the fact that they are number one in this field in Australia will certainly tempt them into placing their money with PlayUp without having any fear of doing so.

$25 million as an investment into an expansion plan doesn’t sound like much. However, with their background in the industry, and knowledge of how to attract the right players, the future does appear to be rather bright for the firm. Also, do remember that more people wanted to invest than they allowed. They also added Dr. Laila Mintas as their CEO in July 2020. This is huge since she has a background in law within sport as well as previous experience with Sportradar.

But what does this mean for players? It simply means more competition and choices. They are in prime position to grab a share of the market as each state opens up with new legislation being passed. With a strong infrastructure, and the correct technology in place, people interested in this form of gaming stand to benefit from a new player on the market.